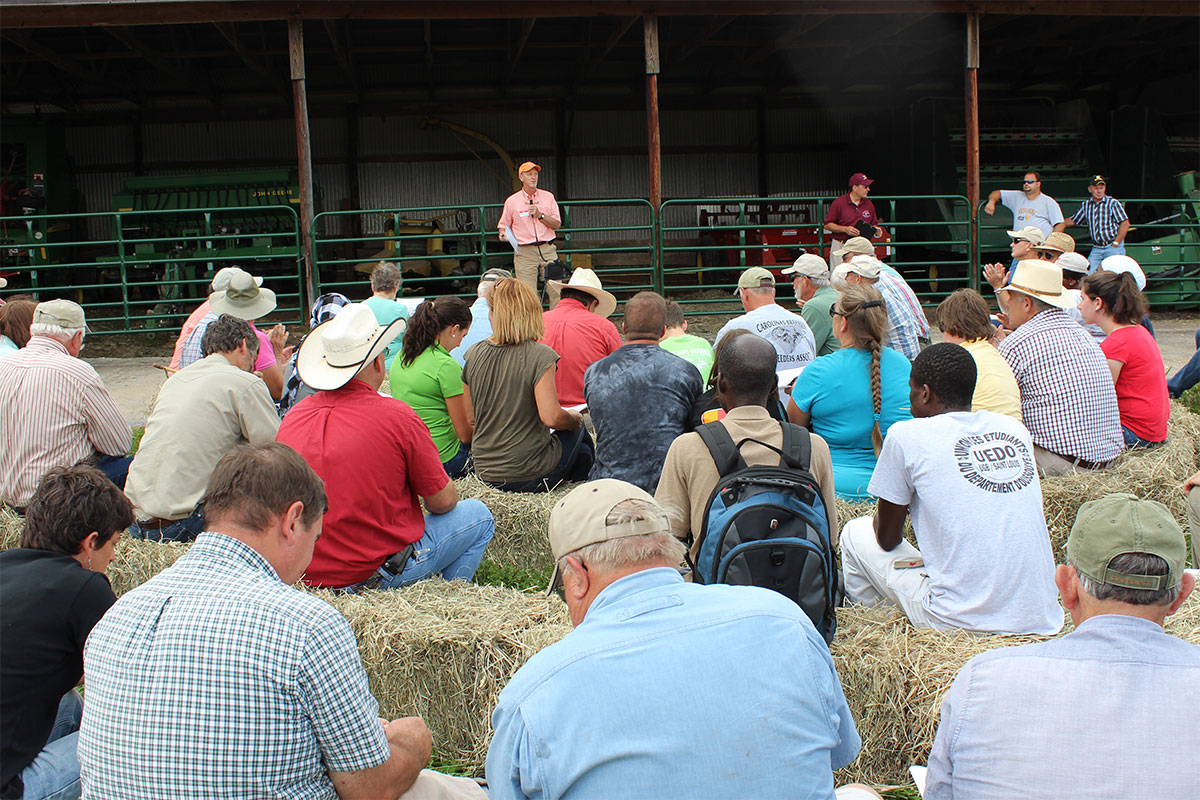 Stories of Agency 229's impact in your community

Click the first letter of your community's name; then select the name to reveal the stories.